When considering the benefits of technology in our lives, our first thought might be to appreciate how convenient it is. Getting stuff shipped to your door is convenient. Accessing entertainment with a face unlock is convenient. Keeping up with what friends are up to on social media is convenient. Heck, even suggestion algorithms are convenient; getting personalized options pushed your way is "easier" than starting from scratch.

But what about the friction of good old searching? Or the friction of remembering a friend's phone number? The pull-to-push era has arguably made us allergic to friction. Frictionless technologies, automation, and the gig economy have set new expectations that come at a great cost.

I've found that convenience lives in highly disproportionate relationships of time and cost. Let's break them down.

If we think of the question of data privacy, the contrast between instant gratification and the permanence of data collection is enormous. Just by scrolling and clicking, in these minute, fleeting gestures, we are confirming the necessity of the data hoarding ethos of Big Tech. In such ephemeral interactions, we are encouraging the irreversible creation of countless records of human behaviour.

If we consider the climate, there is a large imbalance between, say, a smartphone's shelf life and its lifetime spent in landfills. New phones come out every year. And everyone buys them. Technology keeps evolving at faster and faster rates, and the shiny new toy syndrome is increasingly harder to resist.

There is also the question of the social cost. Convenience is fun, it feels magical, the first couple times. Then, it becomes expected. When frictionless interactions become expected, they go unnoticed. Which is a tragedy considering the disproportionate human labour that still needs to occur. When we say tech has become frictionless, we didn't exactly remove friction. Behind the scenes, things remain costly, labour-intensive and complex, but it's been redistributed towards invisible populations. For machine learning and artificial intelligence and next-day delivery to work, they rely on a global network of clickwork farms and poorly treated gig workers in vulnerable communities.

"The test of a civilization is in the way that it cares for its helpless members."
―Pearl S. Buck, My Several Worlds

Of course, saying that the negatives outweigh the positives is just like saying that convenience is bad. But what, precisely is bad about this disproportionality? All of these seemingly positive aspects of convenience are based in illusion, hiding their asymmetrical dynamics. I think convenience plays with the ego a lot. It's intrinsically selfish. (Things are rarely convenient at the communal or societal levels.) It has this way of convincing us that our true preferences are being fulfilled, as if it were our own doing. It's an illusion of agency, of ownership and control. It's easy, we just mindlessly slide into the path of least resistance. If it's easy, therefore it must be good. But something dangerous happens here. When there is no friction, there is no agency. These frictionless interactions, these automations have increased the distance between the decision and the action. Between the intention and the result. We've basically outsourced the effort of decision-making to these technological systems which we haven't, collectively, the slightest understanding of. What's so bad about the asymmetry is that convenience is the illusion. Big Tech is hiding its faults, these ugly costs' inner workings, behind the very veil of convenience.

Big Tech goes to great lengths to hide them away, to maintain that distance. As Danah Abdulla wrote in an article for Futuress: "Convenience is the most underestimated and least understood force in the world today." Automation and so-called frictionless interactions require outsourcing, underpaying and externalizing the effort to the most vulnerable workers in the chain. The labour didn't just magically go away. They've just been smart at hiding it far away and keeping it silent and invisible, pretending like it doesn't exist.

"Nothing is lost, nothing is created, everything is transformed."
—Antoine Lavoisier

In the end, they remain private companies who are protected by law to define what counts as their intellectual property. To some extent, the most innovation Big Tech is doing is in the legal sector; protecting their IP, preventing competition by filing tons of low grade patents, or criminalizing independent repair. All in the hopes of upholding well-kept gates.

What is there to do? It's up to us to weave the necessary frictions back into our interactions with technology. When there's friction, there's agency. When you have to do it yourself, you collapse that space between intent and result, you get closer to the thing itself and what you want out of it. It's your own effort, your own decision-making that gets reflected in the output. When I see cultures of repair coming back in trend in Europe, I feel hopeful. I see the tech community fighting for the Right to Repair for our devices, that's been long overdue. I hear more and more about collectives like the maintainers and the degrowthers working to support the generational unlearning that is required for us to grow past this allergy to friction. These echoes, these pulses from the bottom up are proof that we want to resist these expectations. That we want to fight the illusion and reduce the distance. What are you doing to resist convenience? What can you observe in your life that is based in expectations of convenience? How can you challenge these expectations, try to unlearn them? 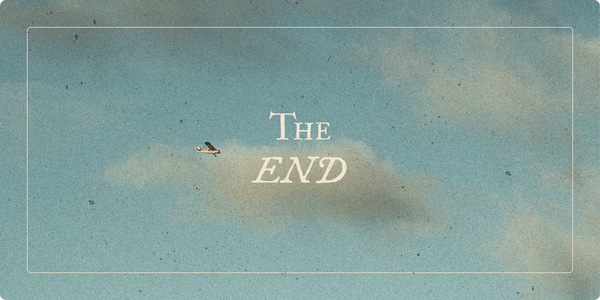 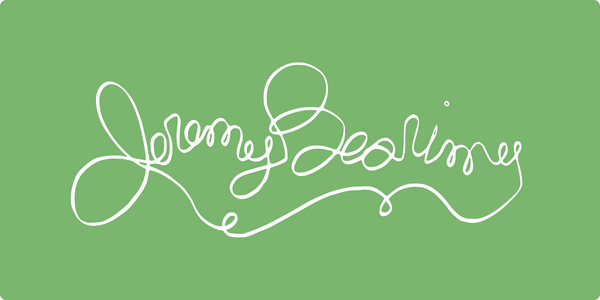